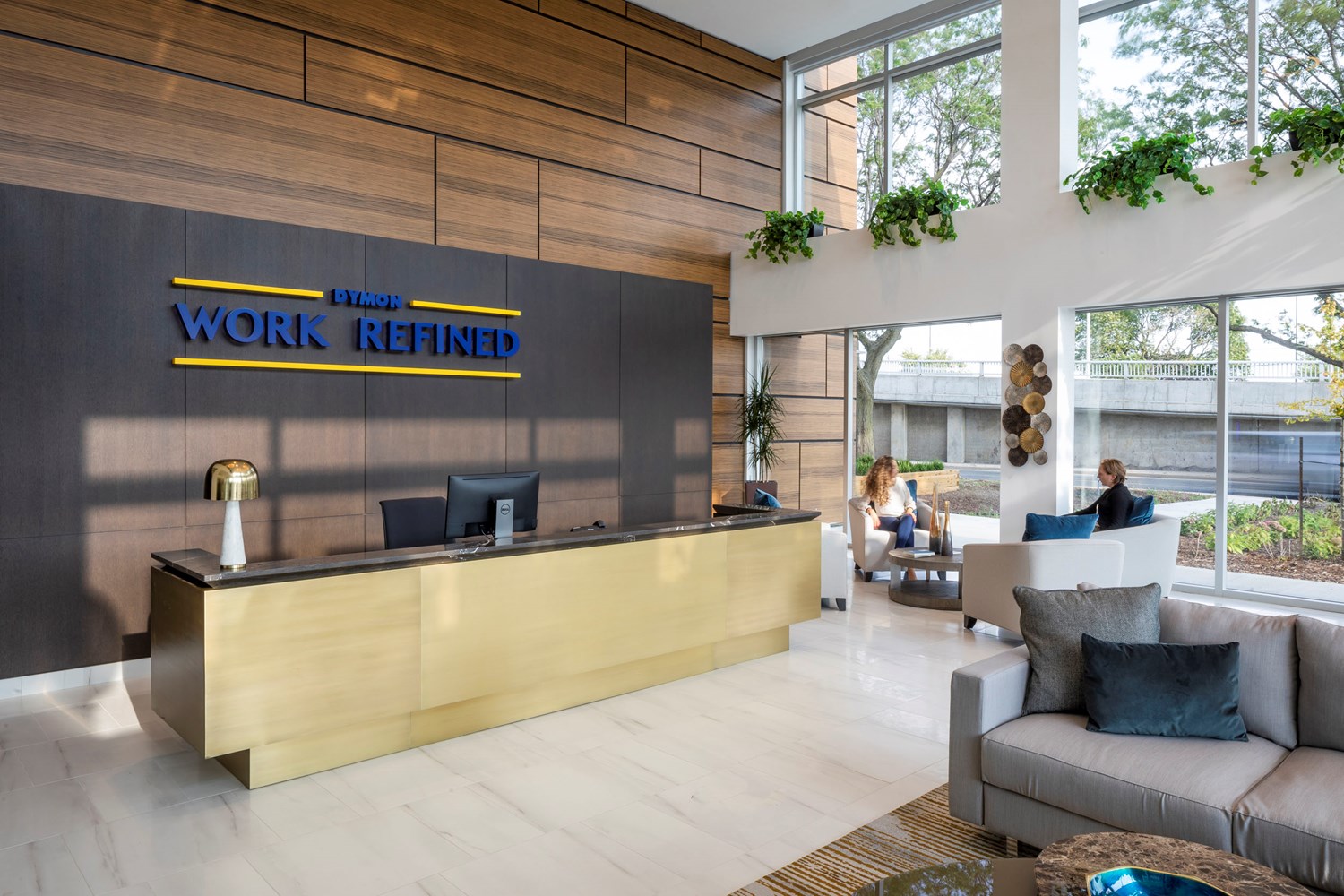 A significant majority of businesses, 77%, believe the lack of social contact during work hours has compromised employee wellness. As a result, many organizations believe it’s time to reinvent the working environment with a middle ground between packed offices and the isolation of working at home, which leads to the hub-and-spoke office model. This setup in which a company operates a centralized main office hub with more localized satellite offices called spokes is a fundamental driver of workspace mobility. Offering an attractive yet accessible hybrid of both home and office work, the model increases the options and flexibility for employees by including the home as an essential spoke.

People crave connection. Although working from home has reduced commutes and increased productivity, the lack of human connection has taken a toll. A CDC survey reported that 40% of U.S. adults are struggling with mental health issues. After a taste of the WFH world, most professionals seek flexibility. 72% of workers said they would prefer a mix of both in-person and remote work, according to research done by Slack. Based on various research people still want to go back to the office but not every day of the week, and most want to avoid the commute, and instead of spending two hours going back and forth, the hub-and-spoke works well.

The Ideal Work Environment
The one thing that’s clear from the statistics is that the definition of the ideal work environment is no longer all that clear. That said, ambiguity requires flexibility. What the research indicates is that there won’t be one new world of work for everyone where one size fits all. There’ll be many different scenarios depending on what your jobs is, where you live, how you like to work and what your company culture is like.

According to Whell, the change in approach following the outbreak “could mean that the head office footprint is reduced and is replaced with regional offices on the outskirts of the town or city which will be more accessible and offer a more flexible workplace.”